UKMASC represents Miniature American Shepherd breeders and owners throughout the UK. We are dedicated to promoting, preserving, and protecting the breed, our dogs and their owners. UKMASC promotes sound and responsible breeding practices dedicated to the improvement and advancement of the Miniature American Shepherd. We advocate the highest ethical standards among breeders, owners and fanciers and encourage a spirit of sportsmanship and cooperation among the membership. The Club supports education and education events for its members, breeders, dog fanciers, and the general public, and conducts an annual camp highlighting competitive sports that members can take part in: including conformation, herding, obedience, rally, agility, and tracking.

Many thanks MyDogDNA for supporting the Club and our Breed!

In conjunction with MyDogDNA, we are pleased to be able to offer our Members and Breeders a discount on full genetic breed panel testing, including Optigen checks. 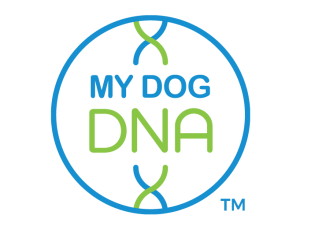